Inland Australia rejoices thanks to a widespread rainfall event

A large part of Australia had endured a very wet and stormy to start March, with some locations registering their highest rainfall totals in many years.

Widespread falls of 100-200mm developed across large portions of inland Australia, helping rivers and creeks to flow whilst filtering into Australia's largest catchment and the notoriously dry Murray-Darling Basin.

From Monday to 9am Friday, the highest falls in WA were:

From Monday to 9am Friday, the highest falls in the NT were:

As this system slowly moved east, so did the rainfall totals. Birdsville, in QLD?s far south-west picked up 125mm in the space of 48hrs, including 67.2mm on the 4th of March, making it the wettest single day the town has seen March 2011. Thargomindah recorded 128mm overnight of the 4th and the 5th of March, making it the highest daily total in 29 years (200.8mm in total). Meanwhile, an onshore flow across the Central Coast and Whitsunday?s produced locally heavy falls with Mt Vince East scoring 251mm and Koumala 243mm.

Other notable falls in QLD include:

One region crying out for rain after missing the most recent event was western NSW and VIC, and mother nature produced the ultimate gift to desperate farmers, welcome rain! Moderate to locally heavy falls developed, with Fowlers Gap scoring a sensational 144.4mm, including 120.8mm in a 24hr period.

Other notable falls in NSW include:

Other notable falls in VIC this week, include:

This system wasn?t finished yet, with widespread falls of 30-50mm falling across parts of Tasmania, particularly across northern and eastern parts of the state. Gray, on the East Coast recorded the highest total with 183.4mm, Low Head 58mm, Mount Arthur Summit 157mm, Mount Victoria 111.2mm and Fisher River 101mm.

This widespread rain event has led to flash flooding and riverine flooding for many parts of the country, with numerous flood watches and warnings ongoing across parts of WA/QLD/NSW/SA/VIC/TAS. Major flooding continues across southern QLD, whilst progressively making its way south into the Murray-Darling basin over the next several weeks. Shower and storm activity may return to inland QLD early next week, with the potential for a tropical low or cyclone to impact the east coast. Should this happen, another flood event may develop, this time for coastal locations. 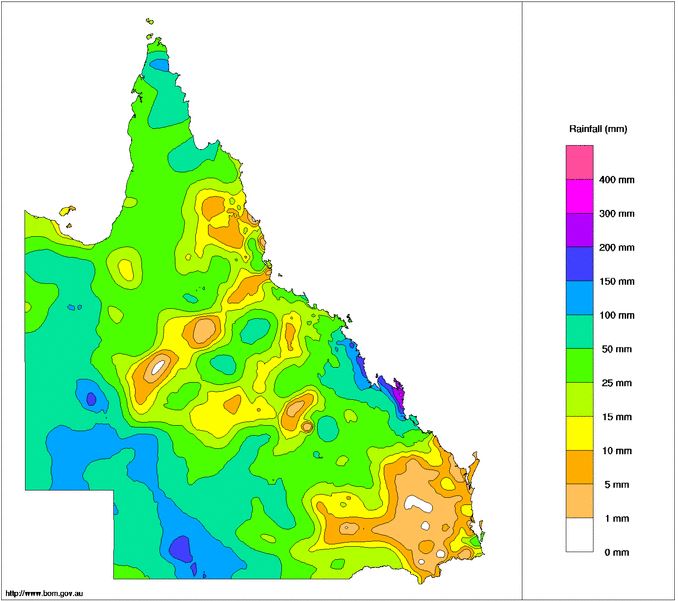 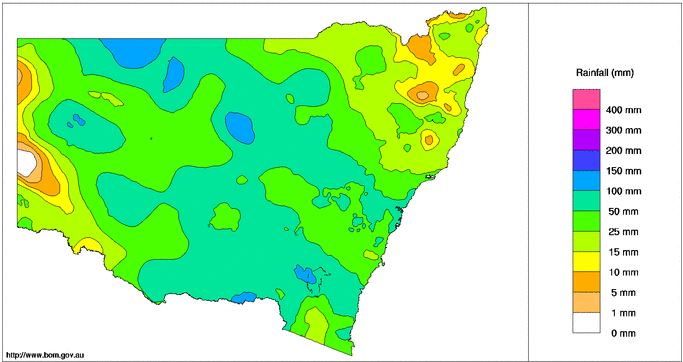 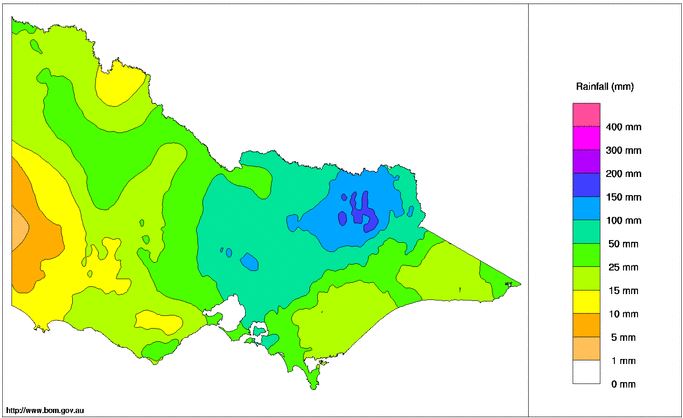 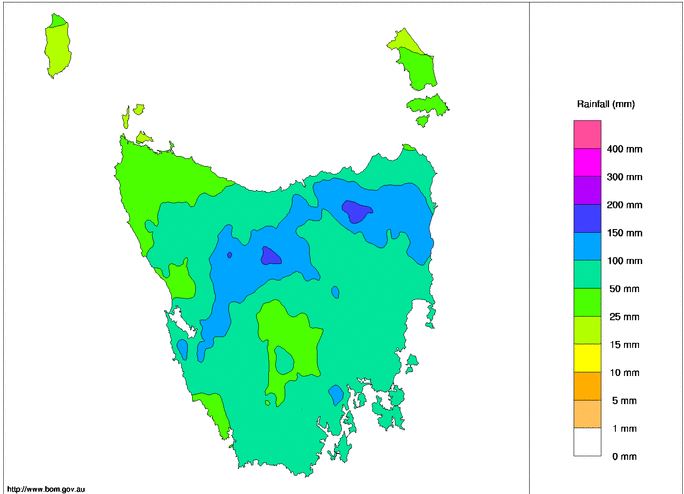 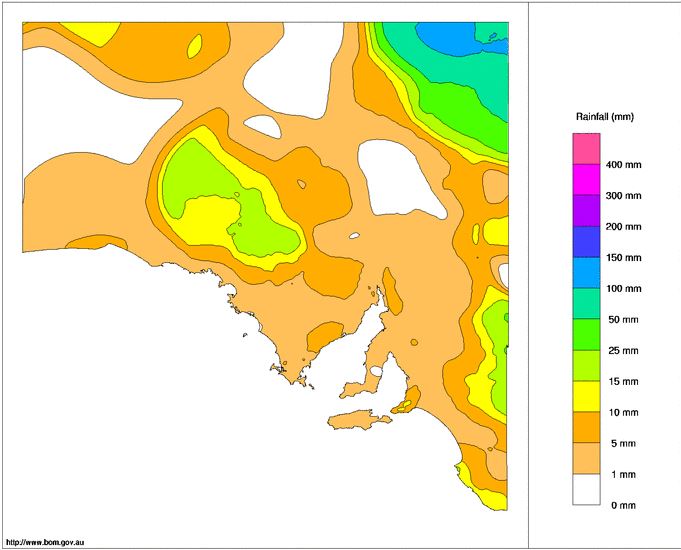 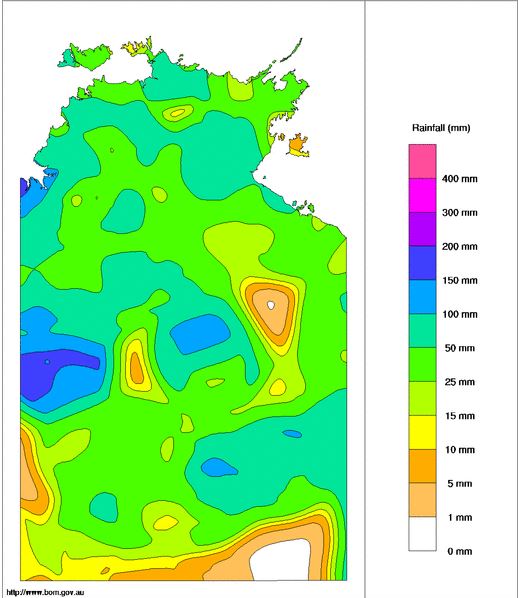