More wet weather drenched southeast Queensland and northeast New South Wales on Monday as a thick band of cloud and rain enveloped the region, which also brought about the coolest March day in decades for some areas.

Gusty and moisture-laden southeasterly winds fed into an approaching upper cold pool to generate the thick cloud and rain band, with widespread steady rain falling throughout Monday and into Tuesday morning. Some coastal areas also received even heavier falls as coastal showers developed within the unstable southeasterly flow.

Over southeast QLD and into northeast NSW (north of about Byron Bay) there were widespread totals of 20-to-50mm, however about coastal areas falls were close to 100mm, particularly about the Sunshine Coast.

Cooler, showery weather is persisting today, although maximum temperatures are reaching into the mid 20s. For the remainder of the week, maximum temperatures will reach the mid to high 20s with a few showers around as southeasterly winds continue in response to a slow-moving high over the Tasman Sea. 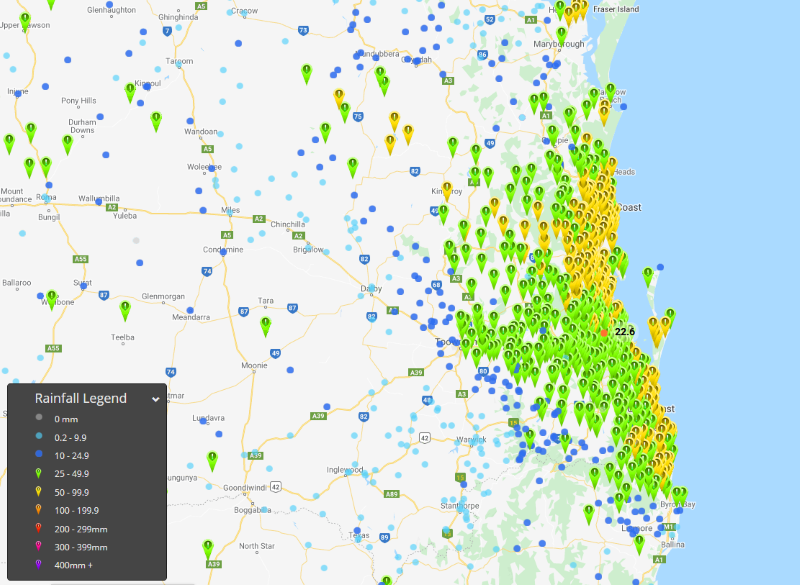 Image 2: Visible satellite image showing the showery conditions in response to the upper low over northern NSW and southern QLD on 10th March 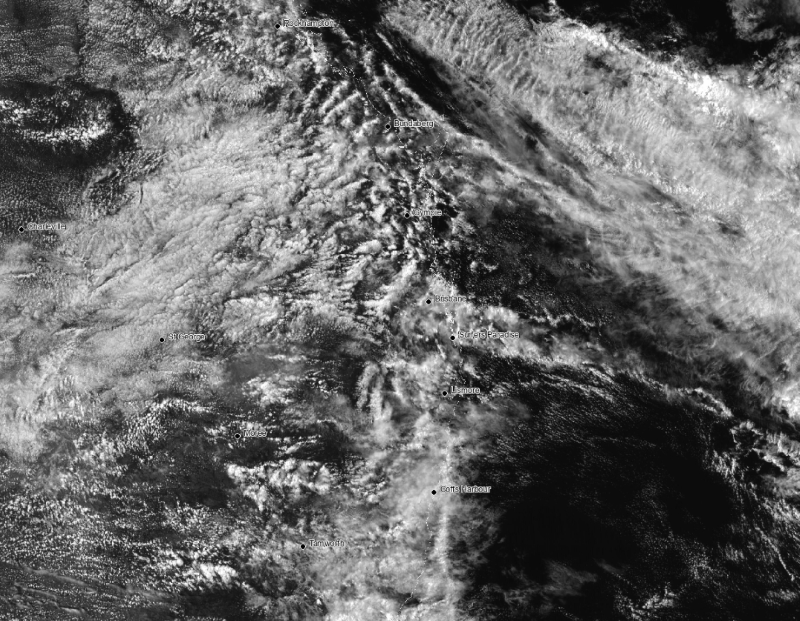