A low pressure trough and front are set to send a band of rain and showers across southeastern Australia over the weekend, topping off another wet month for the region with the Murray-Darling Basin seeing it's third consecutive month of above average rainfall.

Patchy rain and isolated thunderstorms will begin impacting far western parts of South Australia and Tasmania on Saturday morning, before spreading east as a rainband (with some areas possibly seeing brief thunder) through the remainder of SA during the afternoon and evening (except the far north), and across VIC and southern and western NSW from Sunday morning.

Many areas can expect to see falls of 5-to-10mm across the weekend, however heavier falls of 15-to-30mm are likely across parts of SA's southeast, northern VIC and the NSW Alps. Western Tasmania will see falls of 20-to-40mm, with isolated higher totals about the exposed areas. Some parts of the state are already seeing their wettest April in more than two decades.

Unfortunately not everywhere will get good rain, with large parts of north and eastern NSW, eastern TAS, southwest VIC and far southeast SA likely to miss out. However, there are good indications of some follow-up rain from mid next week as a cold blast sweeps across southeastern Australia.

Image 1: Rainfall accumulation across the next 72 hours from the ACCESSG Model 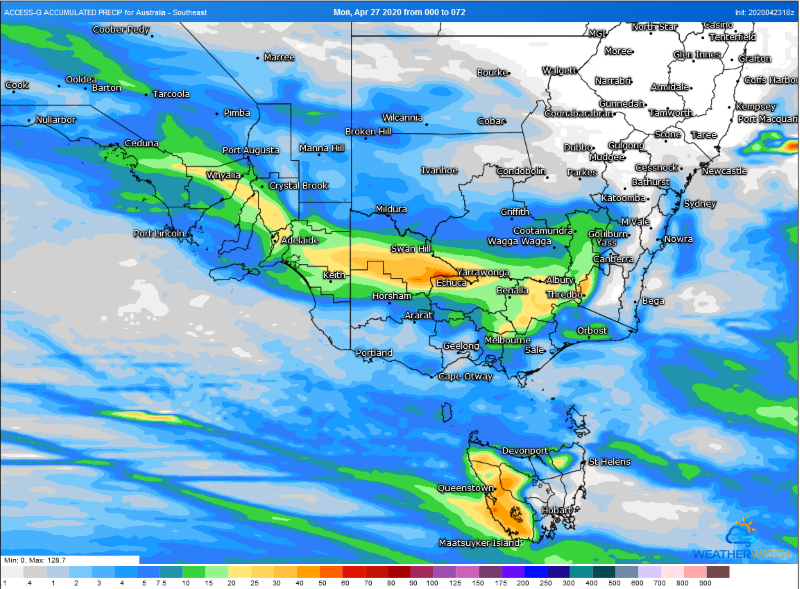 Image 2: Rainfall accumulation across the next 72 hours from the ECMWF Model 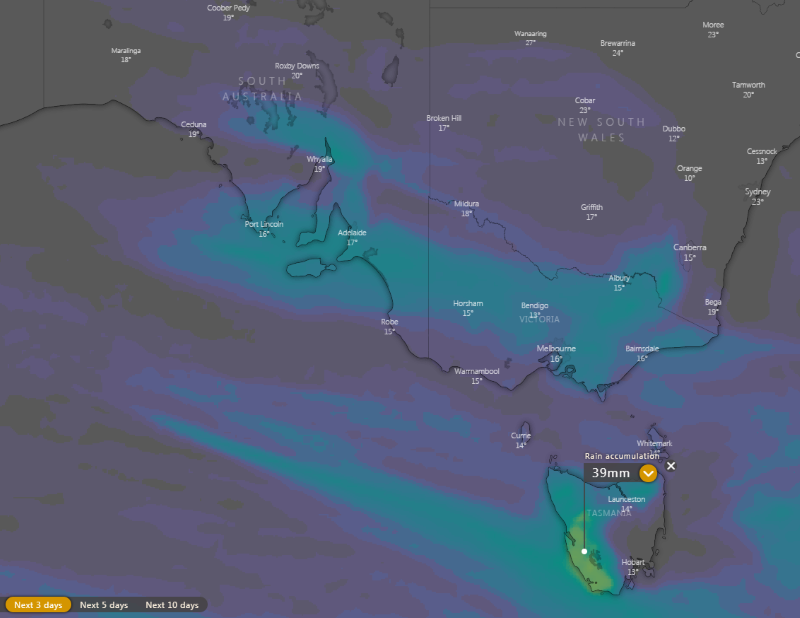 Image 3: Total rainfall to the 23rd of April, 2020 over the Murray Darling Basin 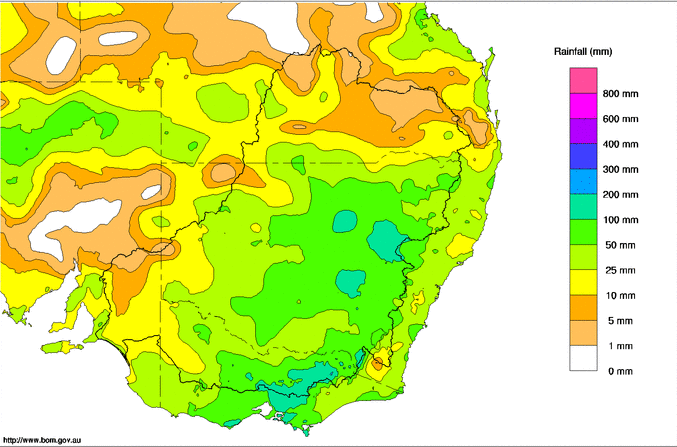