Parts of NSW and southern Queensland are expected to see wet conditions develop during Friday, before continuing through the weekend.

An upper trough will enter western NSW and QLD during Friday, increasing cloud and showery conditions across inland regions. This band of activity is expected to thicken during Saturday, with showers increasing to rain periods with isolated thunderstorms across southern Queensland and inland NSW. Whilst significant-drought breaking falls are not expected, 10-15mm will be possible for numerous locations across inland NSW and southern QLD, with locally higher totals possible under any storm activity Saturday afternoon and evening.

As this upper feature moves east, it will deepen a coastal trough or weak low off South East Queensland, producing locally enhanced rainfall across coastal regions from the Sunshine Coast south into northern NSW late Saturday and into Sunday, with conditions steadily clearing from the north Sunday evening.

The strength and position of this feature will greatly affect rainfall totals and which areas however at least 30-50mm of locally enhanced rainfall will be possible, particularly from Brisbane south to Grafton. A few coastal thunderstorms may also develop with the passage of this system.

Things become a little murky from Sunday onwards, with model consensus indicating that this system may deepen further into an East Coast Low (ECL) off the central NSW coast. Should this scenario eventuate, locally heavy falls of up to 100mm will develop along with gale force winds and large swells. This may lead to flash flooding and beach erosion across the Mid North Coast, extending down to the Illawarra Coast.

This isn?t ideal news for regions affected by an the ECL just over a week ago, with many still reeling from large seas produced from the last system. 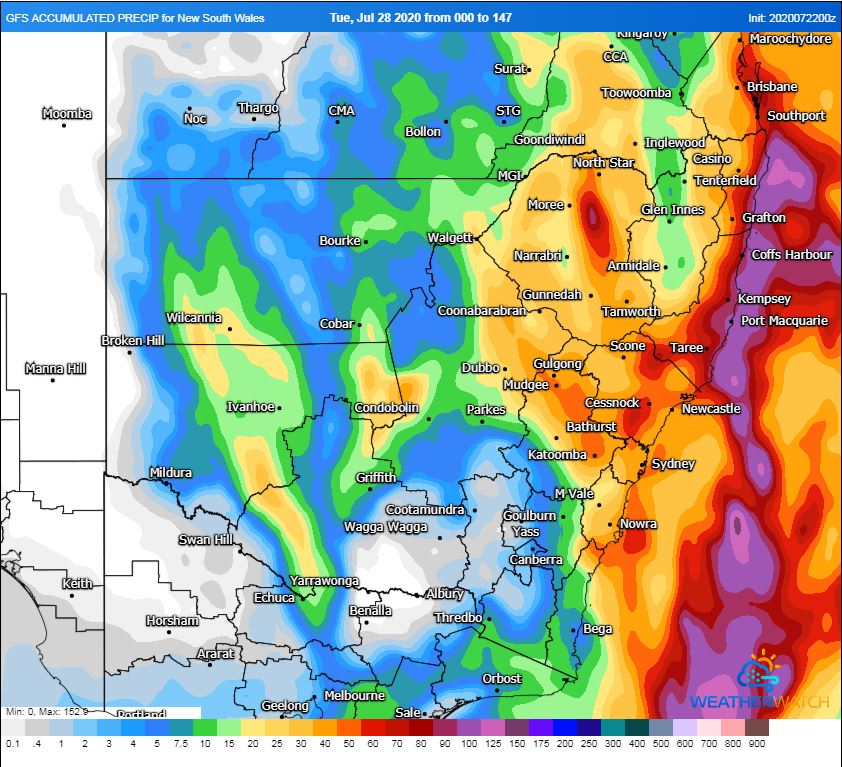 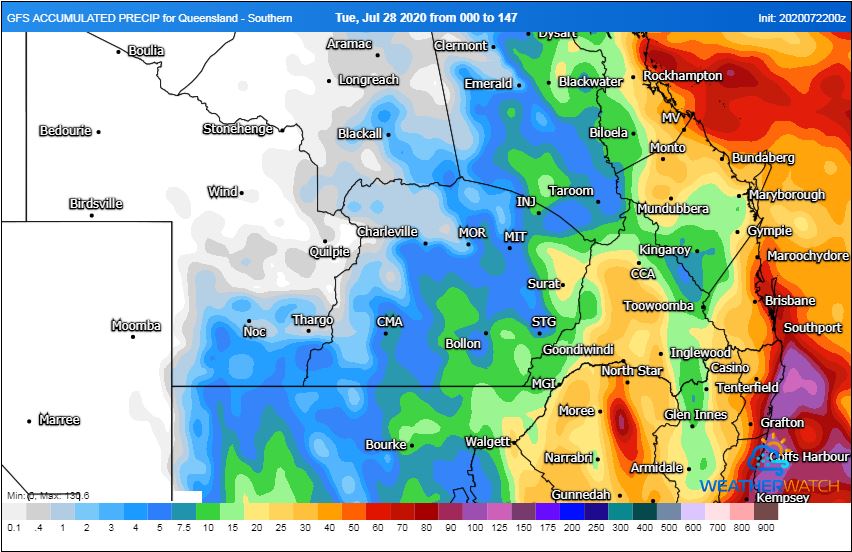 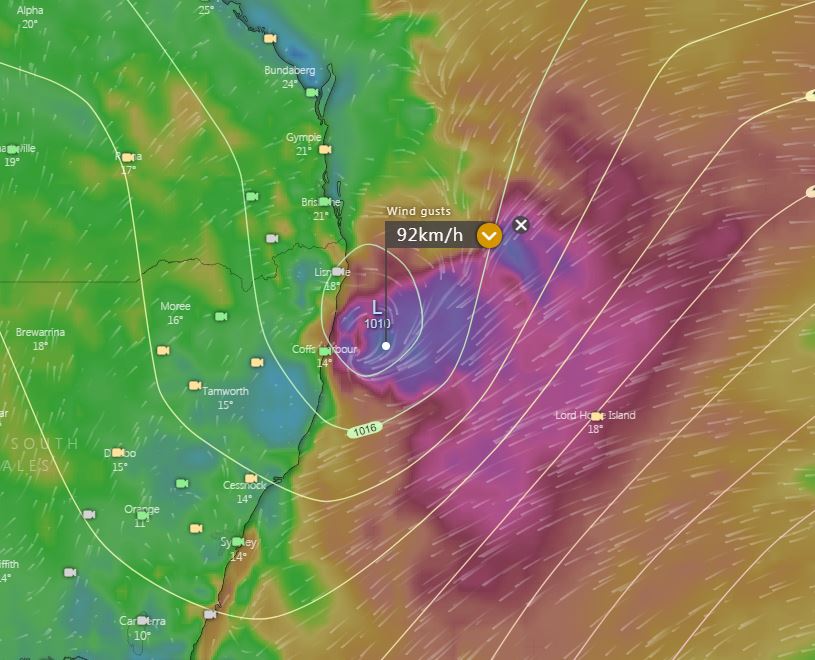 Image 4: Potential wave heights off the NSW coast Monday (up to 4m). Image via windy.com 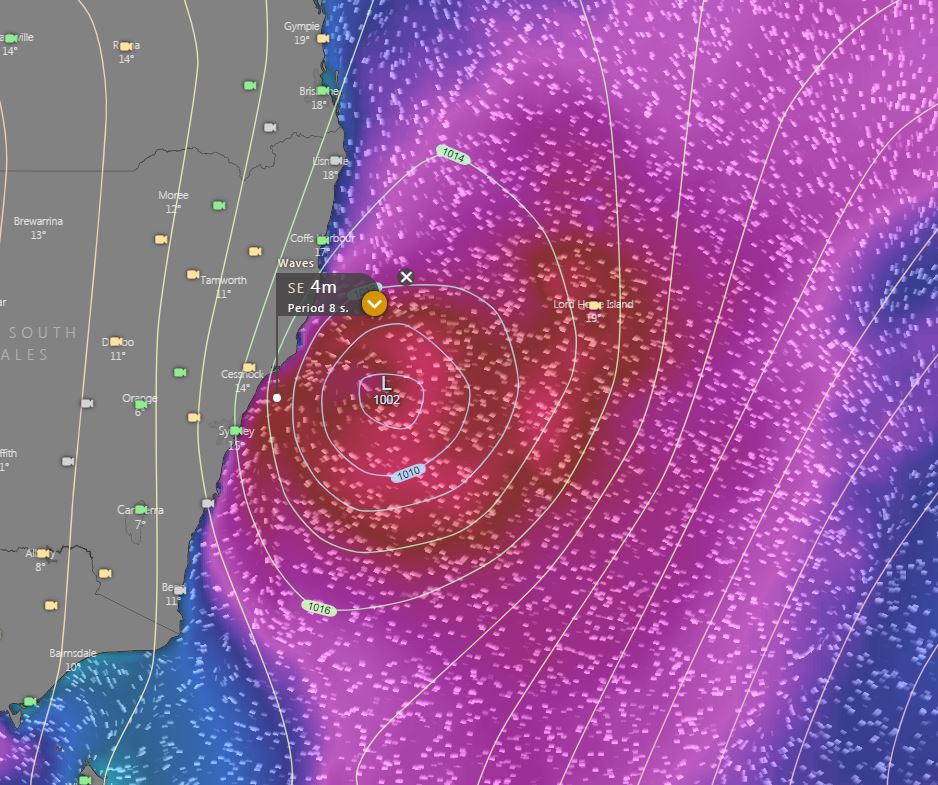