Snow falling to low levels across Tasmania and Victoria

A bitterly cold airmass is causing snow to fall to low levels across many parts of Tasmania and Victoria today, with reports of snow falling as low as around 100 metres above sea level.

A cold front that swept across the region yesterday and into this morning has brought with it the coldest airmass seen in at least five years, with snow falling in many locations that haven't seen falls in years.

In VIC, snow has been confirmed to fall at Birregurra (117 metres above sea level), Colac (134m ASL), Mirboo North (200m ASL) and Warncoort (200m ASL). Snow was also reported on parts of the Great Ocean Road.

On Tasmania's west coast, snow fell as low as 150 metres, whilst flurries were reported in Launceston and Devon Hills had only its second snow fall in the past 35 years. This afternoon, flurries and sleet have been reported around parts of Hobart, whilst dry, powdery snow fell at Mount Wellington, as the mercury fell to -7.2 degrees.

The cold airmass will continue into tomorrow, although snow will be confined to the higher parts of TAS, eastern Victoria and the far southern NSW ranges. Conditions will clear by Thursday, before a band of rain moves in on Friday and into the weekend. 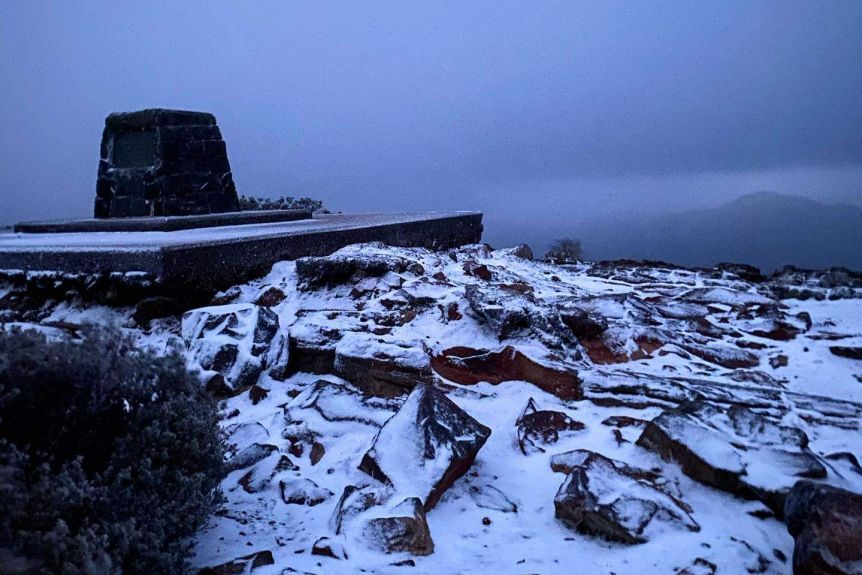 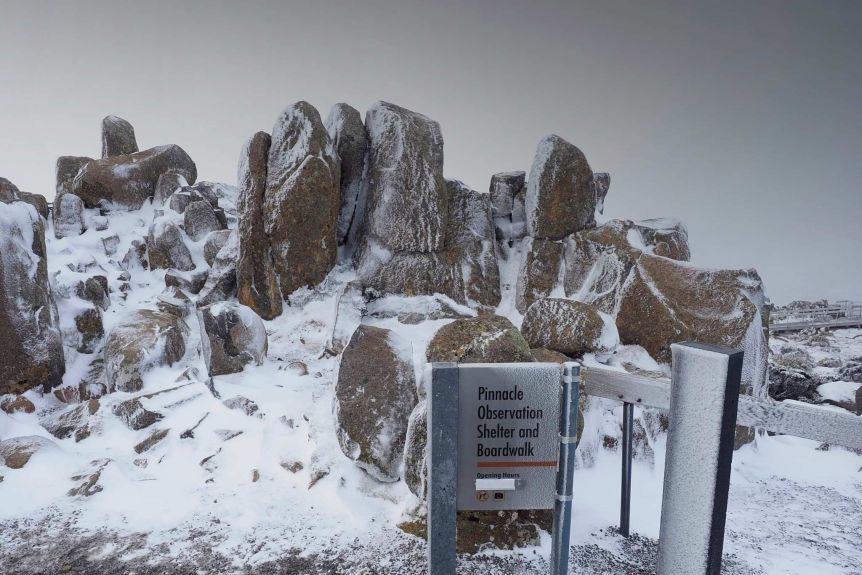