Temperatures plumetted on Thursday morning across Australia's southeast as the mercury approached -10 degrees, with some places seeing their coldest morning in years.

A very cold airmass left the wake of a cold front combined with clear skies to allow temperatures to fall rapidly after dark. The southeast of South Australia, northern Victoria and inland New South Wales felt the cold the most as the mercury fell up to 10 degrees below average.

In VIC, both Hopetoun and Nhill had their coldest morning since 2006, dropping to -5.3 and -3.0 respectively, whilst other notable temperatures were -4.8 degrees at Rutherglen, -2.5 degrees a Hamilton and -3.7 degrees at Swan Hill (equal coldest August minimum in site's history).

As cloud moves over the region due to a complex low pressure system, nights will become warmer. However, the cold night and lingering cold airmass has lead to a very cold day today across many areas as well.

As of 3pm AEST, in NSW Bourke has struggled to just 12.1 degrees and White Cliffs 11.3 degrees, the coldest August maximum temperatures at the current sites (providing it does not get any warmer). In SA, Woomera has managed to reach just 8.2 degrees so far, Coober Pedy 11.7 degrees and Whyalla 11.0 degrees (all currently August records at their current site, if they do not warm further).

Tomorrow may be even colder across many areas as thick cloud and rain envelopes the region, with Adelaide forecast to top just 10 degrees and Broken Hill 9 degrees. 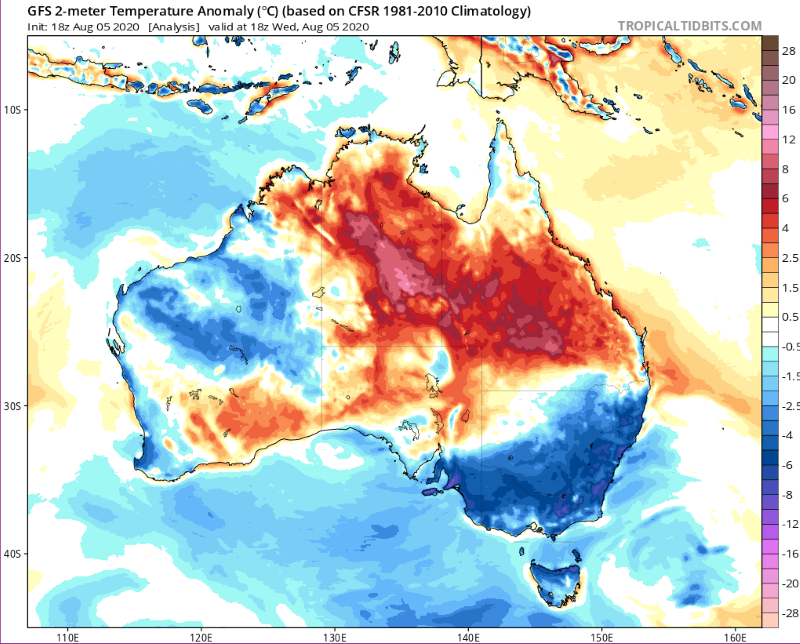 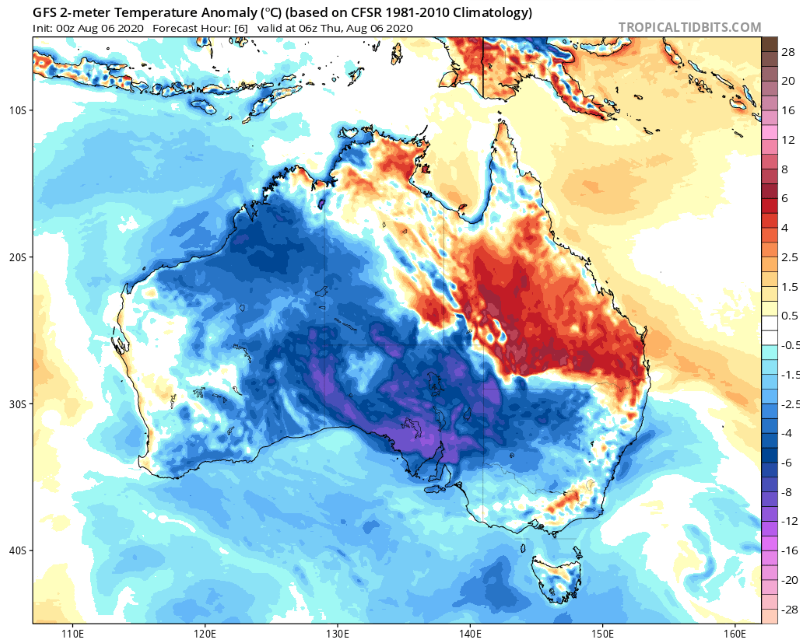 Image 3: Satellite image on the afternoon of Thursday 6 August, 2020 showing thick cloud over the continent 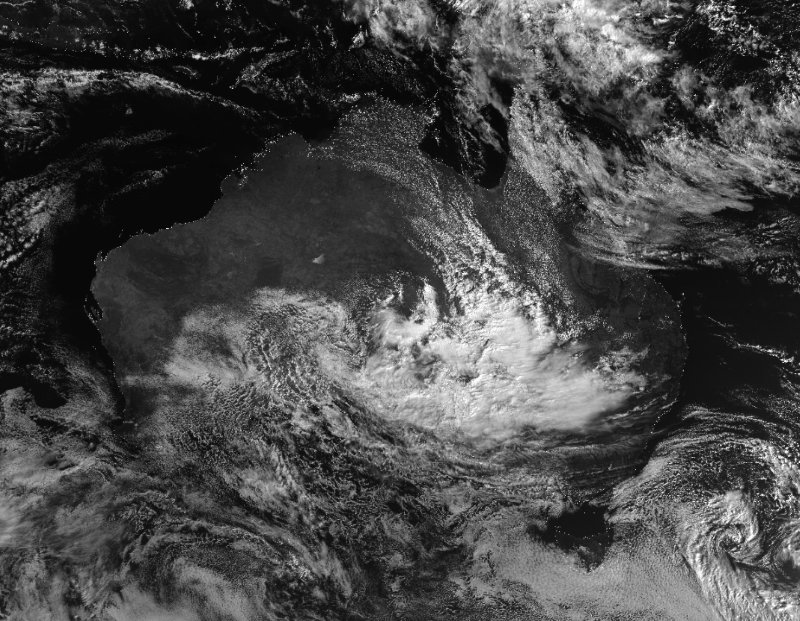