Australia has been put on a La Nina Alert, according to the latest ENSO (El Nino Southern Oscillation) outlook today, with the chances of a La Nina event developing by spring increasing to 70 percent.

Cooling has continued in the central and eastern tropical Pacific Ocean over the past few weeks, as well as strengthening of the trade winds across the past three months. A number of computer models are also in agreement that further cooling towards La Nina thresholds is likely during spring, and possibly persist into the summer. Currently, the chances of a La Nina event forming in the coming months is considered 70%, around three times the normal.

During La Nina events, rainfall typically increases over northern and eastern Australia as well as leading to cooler than average maximum temperatures, although this is not always the case.

It is worth noting that a La Nina Alert does not guarantee a La Nina will occur, however computer guidance and the current trend suggests this is the most likely scenario. 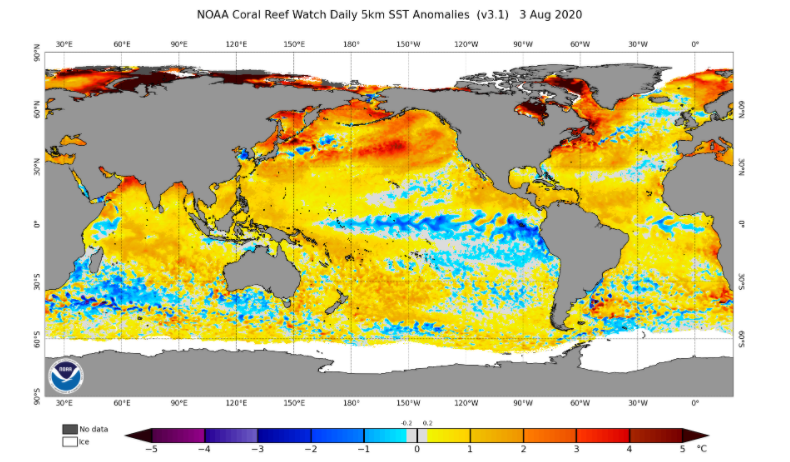 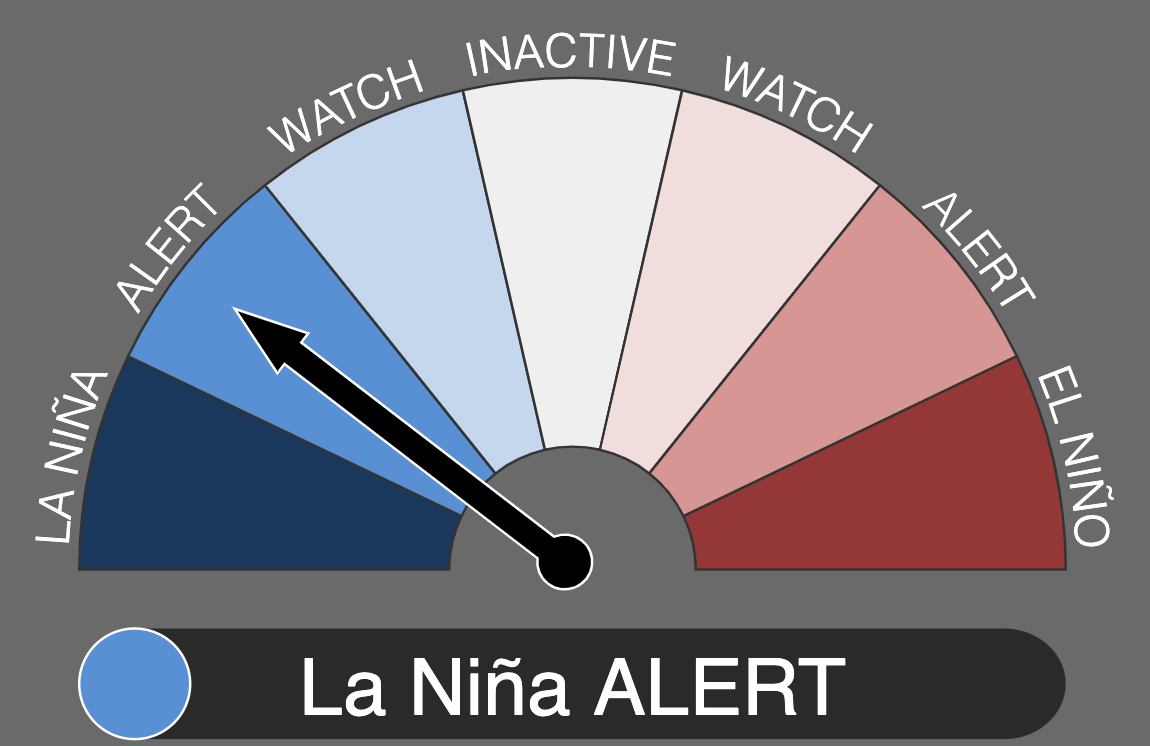