As the southeast of Australia experienced days of strong winds, showers and the heaviest snow in years in places, the nation's north has broken numerous August records over the past few days as temperatures exceed 40 degrees.

A strong cold front swept through the nation's southeast on Friday and over the weekend, bringing one of the coldest blasts of the year so far. Temperatures plunged several degrees below average across most of the region, with Canberra seeing its coldest day in four years on Saturday reaching just 7.5 degrees.

Widespread showers brought useful rainfall totals as well, with some areas seeing their best rain in almost two years, including Wilsons Promontory that recorded 52mm in the 24 hours to 9am Saturday. Widespread strong wind gusts were recorded, with many parts of the southeast seeing gusts of 60-80km/h, with those on the ranges recording gusts up to 90-100km/h, and some exposed coastal areas up to 125km/h. 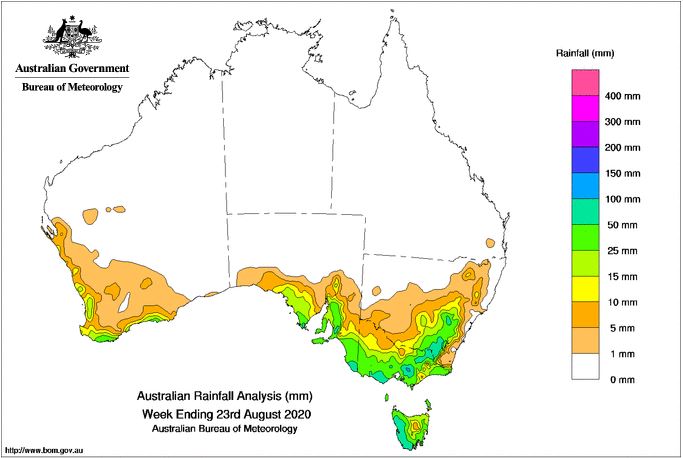 Heavy snow hit some areas, with ski resorts recording close to 1 metre of fresh snow from the system, which has given the ski season a much needed boost with resorts seeing their worst snow falls since 2006 this late in the season until this system arrived. The Oberon area had its heaviest snowfalls in years, with reports of snow falls of 30-40cm prompting widespread road closures. Snow was reported as far north as Guyra on the NSW Northern Tablelands, with small hail reported on QLD's Granite Belt. 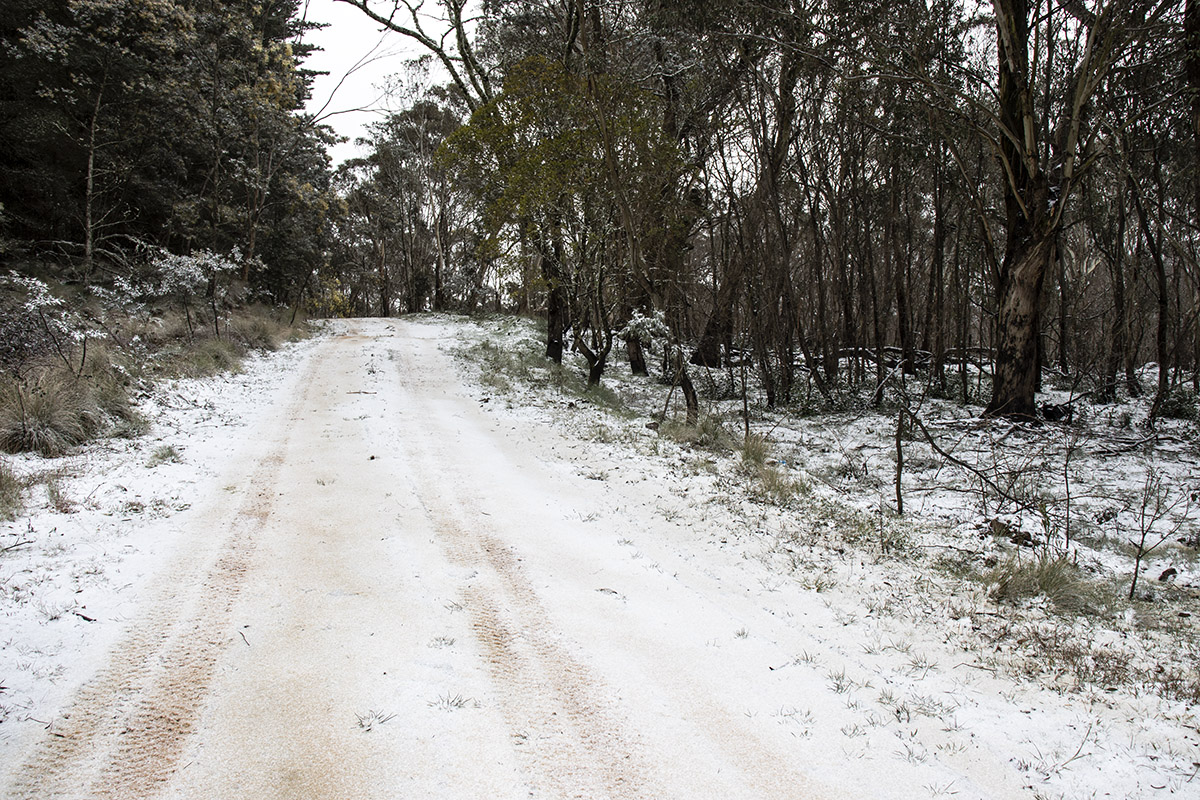 Hot conditions will persist over northern Australia over the next several days with gusty southeast-east winds causing fire danger to reach severe in some areas. A high will cause settled conditions to return to the nation's southeast. 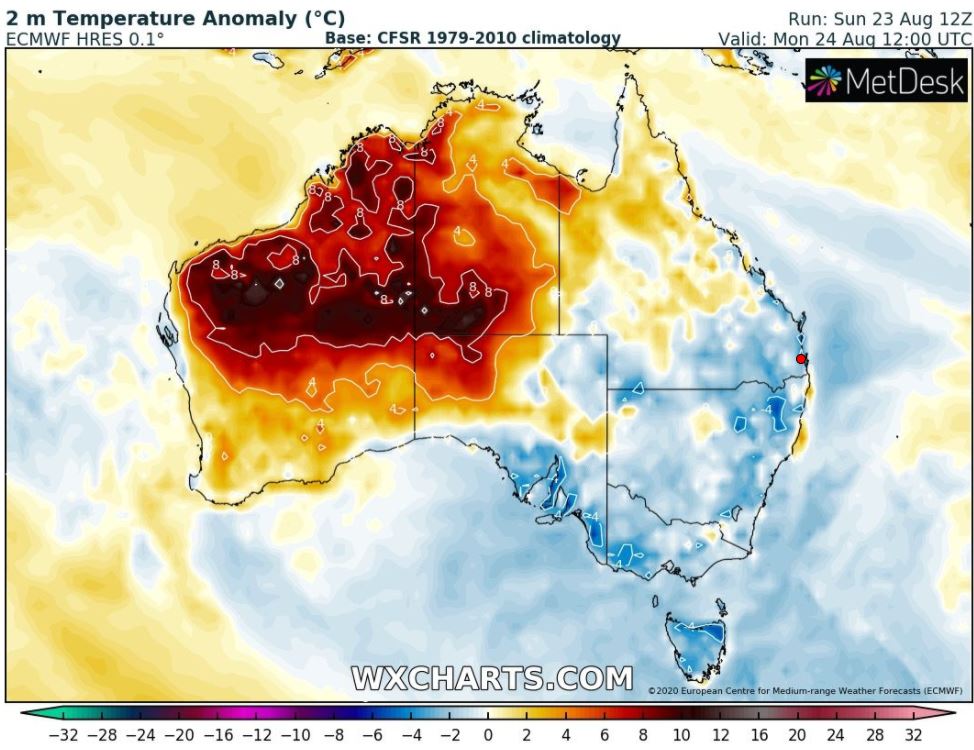